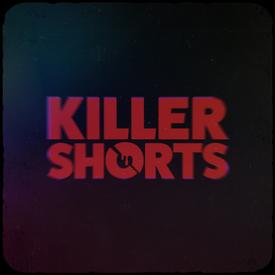 Got a horror short screenplay? We want to read it.

Our Top 10 finalists will be read by a jury of over a dozen literary managers, producers, filmmakers, and absolute horror legends.

Screenplays entered must 25 pages or under, be written in English, and adhere to industry standard screenplay format. For a full list of rules, please visit the official website.

Finalist Laurels, Final Draft license, Increased rank on Coverfly’s The Red List, plus, your script will be read by our panel of industry judges.

Semi Finalist Laurels, Increased rank on Coverfly’s The Red List, plus your screenplay will be made available by request to potential producers and filmmakers.